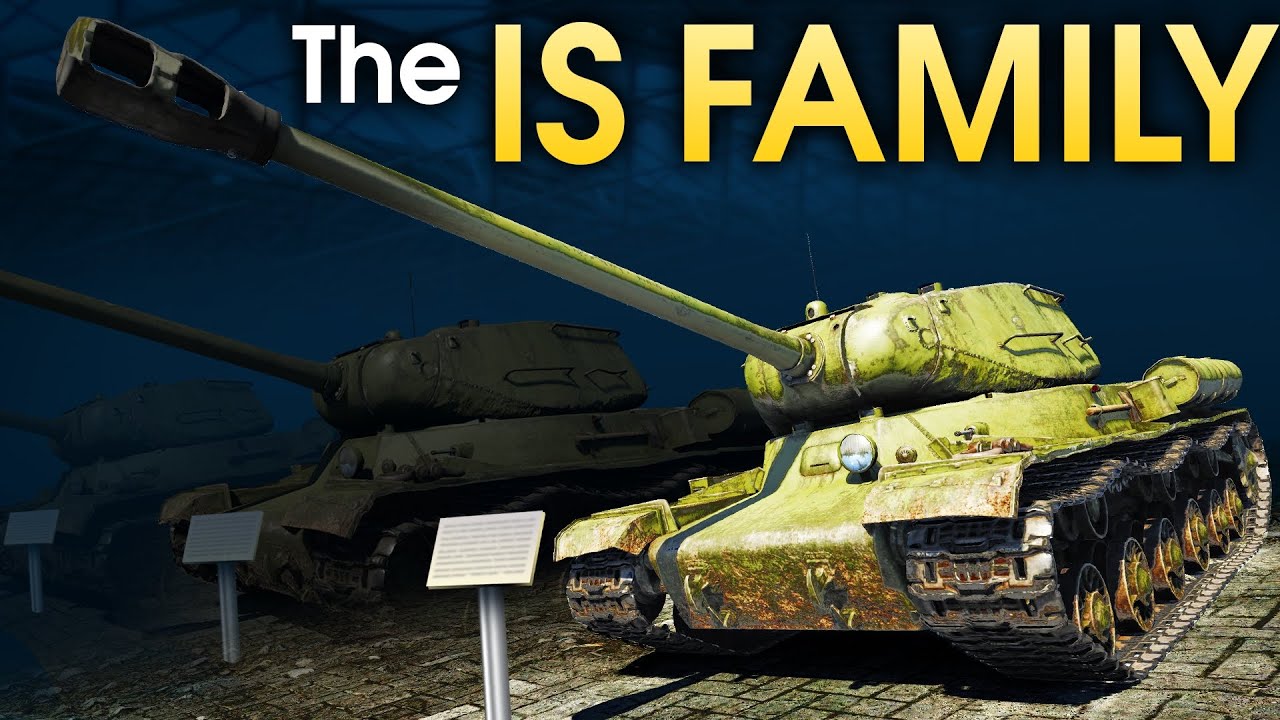 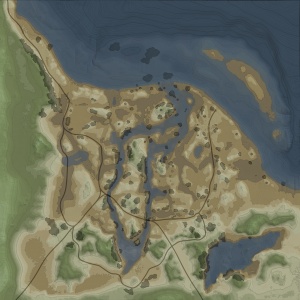 The amount of the battle rewards required to complete the “Challenge of Numerius Granonius” has been reduced from 20 to 6.