NPR’s sites use cookies, similar tracking and storage technologies, and information about the device you use to access our sites (together, “cookies”) to enhance your viewing, listening and user experience, personalize content, personalize messages from NPR’s sponsors, provide social media features, and analyze NPR’s traffic. This information is shared with social media, sponsorship, analytics, and other vendors or service providers. See details.

The YH Studio welcomes actress Halston Sage and author John Green to chat all about their movie based on his novel, 'Paper Towns', including how Halston rela. Paper Towns Part 3, Hour 19 Summary & Analysis LitCharts. She admits to being scared as well, and tells Quentin that she hopes they will stay friends over the summer. Quentin finds this comforting. He leans forward and suggests a winning name for the minivan: The Dreidel, after the spinning top used for children’s games at.

You may click on “Your Choices” below to learn about and use cookie management tools to limit use of cookies when you visit NPR’s sites. Some time russ lyrics. You can adjust your cookie choices in those tools at any time. If you click “Agree and Continue” below, you acknowledge that your cookie choices in those tools will be respected and that you otherwise agree to the use of cookies on NPR’s sites.

Apparently movies would suck without John Green, who is downright effusive about how the movie adaptation of his 2008 novel, Paper Towns, turned out. The film which is being released on July 24, a year after last summer’s blockbuster hit The Fault in Our Stars opened and transformed Green from bestselling YA author into pop culture phenomenon. 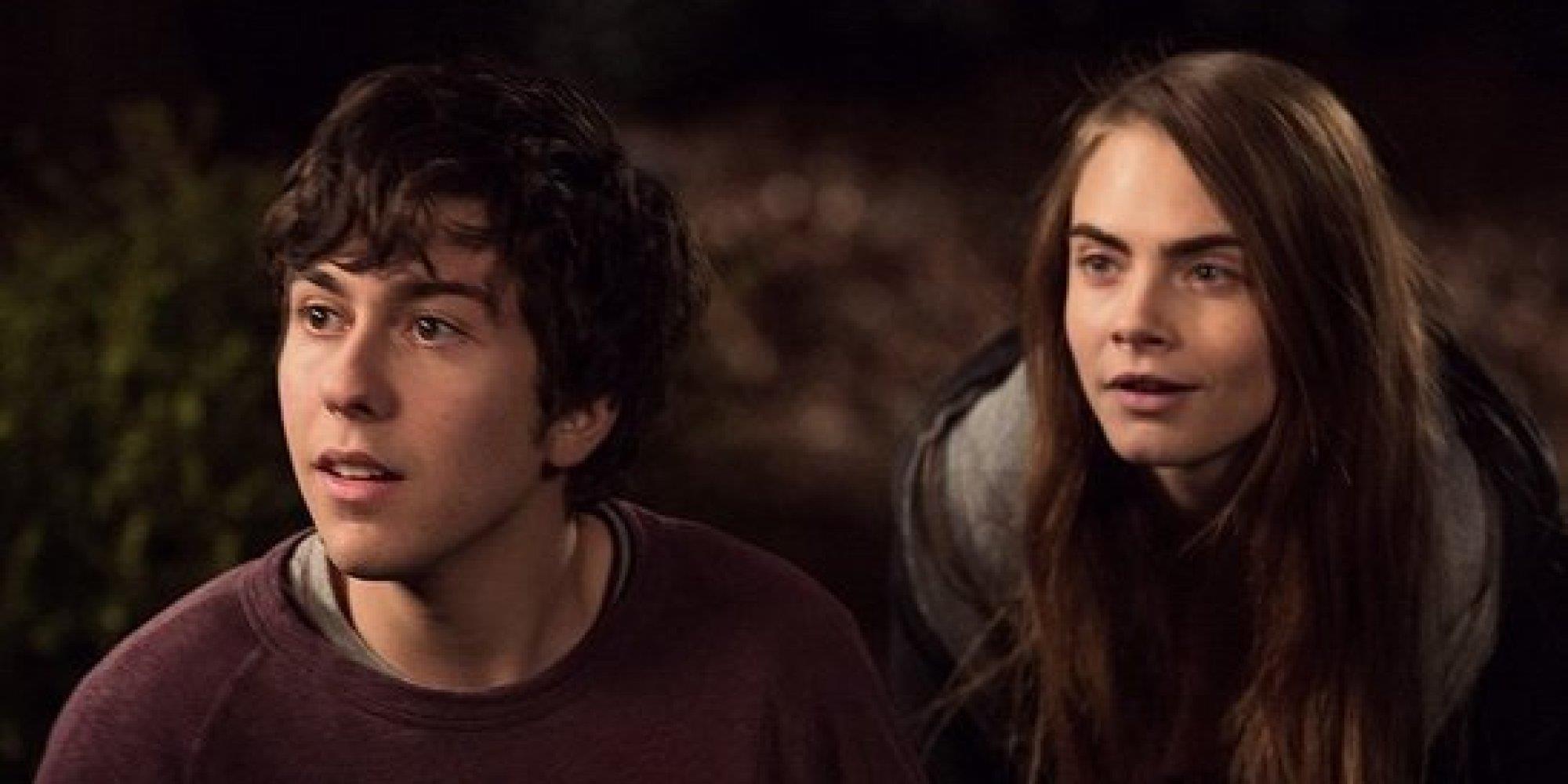 “I feel astonished that I like the movie so much,” he says of Paper Towns. Never mind that Green might also be loving that he’s got another shot at 15 seconds of movie stardom: he disclosed that he has a cameo in Paper Towns—just as he did in last summer’s The Fault in Our Stars, although that scene, sadly, landed on the cutting-room floor.

“In many ways, the movie is better than the book,” Green insists, noting that he feels the same way about the movie adaptation of Fault in Our Stars. “I love the way the friendships come to life,” he says, “the tension and the joy” in the interactions between the teens, particularly those of the three male characters, Quentin, Radar, and Ben. “Those friendships are just so vibrant and so alive,” he says. “I tried to bring that to the book.” And, he admits, Radar’s girlfriend, Angela, “is more interesting” than the original character he created.

Although he’s now got two movies under his belt and is the star attraction at BookCon for the second year in a row, participating in a panel discussion of Paper Towns in the Special Events Hall, 6–7 p.m., Green maintains that his life hasn’t changed that much since Paper Towns was published in 2008—except maybe for having legions of enthusiastic fans attending his appearances and eagerly lining up for hours to have him sign their books. “The first four years I was a published author, I never had a signing with more than eight people at it,” he recalls with a laugh. “I didn’t think any of my books would ever become movies, actually,” he says, emphasizing how grateful he is, but admitting it’s been more difficult to write “in the shadow of all of this hullabaloo.” Nonetheless, this bonafide literary rock star maintains that he is still a nerd, living a quiet life in Indianapolis with his family and his friends when he isn’t on tour for his books or on location with movie crews. He finds the extraordinary response to his novels “encouraging,” but also “super strange”—in a good way, he is quick to add. “I feel really lucky.”

This article appeared in the May 30, 2015 edition of PW BookCon Daily.