In this mini-tutorial we will demonstrate the configuration of a pristine development environment with Eclipse, JBoss Tools and Wildfly Application Server on MacOS.

From JBoss with love

Step 1: Download Eclipse. To make use of the SAP Cloud Platform Tools for Java you first need to have a supported version of Eclipse installed on your computer. The Eclipse Neon version is recommended. Open the Download site for Eclipse and click on the Eclipse IDE for Java EE Developers link. Includes the JSP, HTML, CSS, and JSON Editors, and the XML, XML Schema, XML Stylesheet, and DTD Editors from the Eclipse Web Tools Platform project, and LSP-based JavaScript and Typescript support, when using the Generic Editor, courtesy of the incubating Wild Web Developer project. Also includes the Apache Tomcat server adapter.

If you have been in the Java EE space for a couple of years, Eclipse IDE for Java Enterprise Developers is probably one of the best IDE experiences, making an easy task the creation of applications with important EE components like CDI, EJB, JPA mappings, configuration files and good interaction with some of the important application servers (TomEE, WebLogic, Payara, Wildfly, JBoss).

To give support to its IDE, Red Hat also publishes CodeReady plugins as an independent project called JBoss Tools, enabling custom Enterprise Java development environments with Eclipse IDE for Java Enterprise developers as basis, which we demonstrate in this tutorial.

Why? For fun. Or as in my case, I don't use the entire toolset from Red Hat.

In order to complete this tutorial you will need to download/install the following elements:

Since this is an OS/distribution dependent step, you could follow tutorials for Red Hat's OpenJDK, AdoptOpenJDK, Ubuntu, etc. At this time, Wildfly has Java 11 as target due new Java-LTS version scheme.

For MacOS one convenient way is AdoptOpenJDK tap.

First you should install Homebrew

After that and if you want an specific Java version, you should add AdoptOpenJDK tap and install from there. For instance if we like a OpenJDK 11 instance we should type:

If all works as expected, you should have a new Java 11 environment running:

Eclipse offers collections of plugins denominated Packages, each package is a collection of common plugins aimed for a particular development need. Hence to simplify the process you could download directly Eclipse IDE for Enterprise Java Developers.

On Mac you will download a convenient .dmg file that you should drag and drop on the Applications folder.

To install the 'Enterprise Java' Features to your Eclipse installation, go to JBoss Tools main website at https://tools.jboss.org/ you should double check the compatibility with your Eclipse version before installing. Since Eclipse is lauching new versions each quarter the preferred way to install the plugins is by adding the update URL .

After that you should select the individual features, a minimal set of features for developers aiming Jakarta EE is:

Finally you should accept licenses and restart your Eclipse installation.

Wildfly distributes the application server in zip or tgz files. After getting the link you could do the install process from the CLI. For example if you wanna create your Wildfly directory at ~/opt/ you should execute the following commands

It is also convenient to add an administrative user that allows the creation of DataSources, Java Mail destinations, etc. For instance and using again ~/opt/ as basis: Spider solitaire&& try the games. 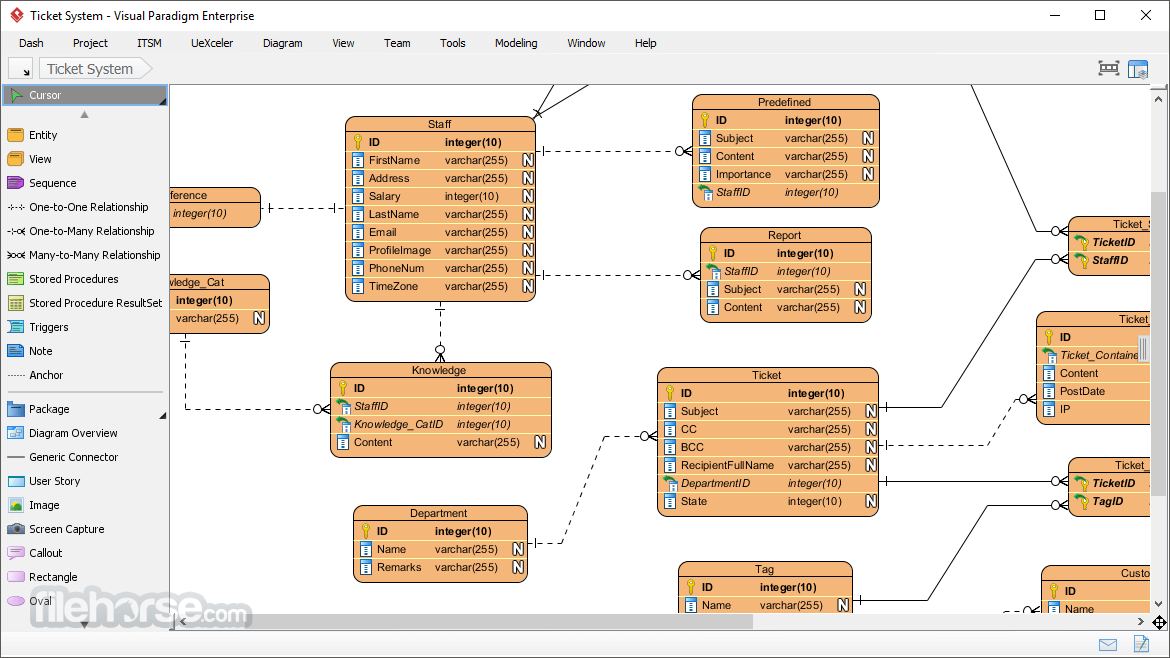 The script will ask basic details like user name, password and consideration on cluster environments, in the end you should have a configured Wildfly instance ready for development, to start the instance just type:

To check your administrative user, go to http://localhost:9990/console/index.html.

Once you have all set, it is easy to add Wildfly to your Eclipse installation. Go to servers window and add a new server instance, the wizard is pretty straight forward so screenshot are added just for reference:

If you wanna go deep on server's configuration, Eclipse allows you to open the standalone.xml configuration file directly from the IDE, just check if the application server is stopped, otherwhise your configuration changes will be deleted.

To test this application I've created a nano-application using an Archetype for Java EE 8. The application server and the IDE support Java 11 and the deployment works as expected directly from the ide.