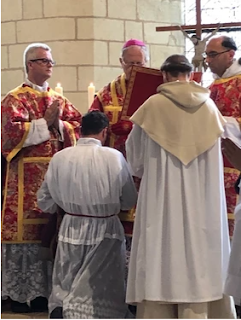 The U.S. Government Is the Biggest Drug Dealer in the World!

While the U.S. federal government has been waging a phony and hypocritical 'war on drugs' as an easy way to increase repression in inner cities and confiscate millions of dollars in private assets through unconstitutional forfeiture laws in order to fund its burgeoning police state, it has also been an active participant in the illegal drug trade, using public resources to bring heroin and cocaine into American inner cities at least since the 1960's. 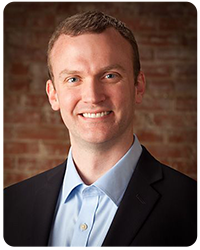 Sound like paranoia? In fact, this information has been confirmed by scholars and researchers throughout the past three decades. Any honest scholar that has researched the issue will tell you that this is the truth, but you will find very little information about it in the mainstream mass media. The most recent scandal involved the Central Intelligence Agency selling crack cocaine in South Central Los Angeles in order to fund the U.S. covert war against the people of Nicaragua.

While the CIA's heavy involvement in the drug trade, and especially the crack cocaine trade, has been well documented by scholars such as Dr. Peter Dale Scott at least since the Iran-Contra hearings in the 1980s, the mass media are only now beginning to take notice. And even when they do take notice, most of the sheep-like journalists and anchorpeople continue to parrot the absurd government line in contradiction to the blatant facts, which are available to anyone who reads beyond the corporate summaries of government press releases. On NPR, for example, a reporter commented that since the story wasn't picked up by the New York Times, it must be false. Another reporter on FOX News said 'there has been no direct evidence, repeat, no direct evidence, linking the CIA to the crack trade in South Central.'

These people are either complete idiots or just flat out liars. The evidence is overwhelming and will convince anyone other than an utter fool. The facts have finally hit the mainstream media only due to pressure from concerned citizens and reporters they could no longer afford to ignore. This link continues to be updated as the story unfolds. Write your Congresspersons today and demand a full Congressional investigation! Also contact your mainstream news media and ask them why they continue to whitewash the evidence of U.S. government hypocrisy with regard to the drug trade!

Thanks to some real investigative reporting by Gary Webb of the San Jose Mercury News, combined with public pressure by residents of South Central Los Angeles, this story is finally reaching the mainstream news media. If public pressure continues, U.S. government officials may finally be called upon to answer for their actions. One can only hope that the American public will hold the true murderers and drug dealers responsible rather thanletting the story blow over with a few slaps on the wrist the way we did with the Iran-Contra revelations. This page is one attempt to gather and distribute the evidence so that people can make informed decisions and begin the long process of calling our government to responsibility.

Dale Dolezal Crack Dealer Near Me

'Yooooo, Im heading down to Crackdale, who wants some cheap Queen and Lansdowne rock?'
Get a Crackdale mug for your guy Sarah.