When Google announced 'Project Loon' in 2013, a running joke behind the project was that no one thought a network of flying Internet balloons was a feasible idea. Eight years later, Google has decided that a network of flying Internet balloons is indeed not a feasible idea. Loon announced it is shutting down, citing the lack of a 'long-term, sustainable business.'

We talk a lot about connecting the next billion users, but the reality is Loon has been chasing the hardest problem of all in connectivity—the last billion users: The communities in areas too difficult or remote to reach, or the areas where delivering service with existing technologies is just too expensive for everyday people. While we’ve found a number of willing partners along the way, we haven’t found a way to get the costs low enough to build a long-term, sustainable business. Developing radical new technology is inherently risky, but that doesn’t make breaking this news any easier. Today, I’m sad to share that Loon will be winding down.

Google also cited economic problems when it shut down Titan Aerospace in 2017, a plan to deliver the Internet via drone.

The name 'Loon' came partly from the fact that the project uses flying balloons as a kind of ultra-low-orbit satellite, but also from how 'loony' the idea sounded to everyone outside the project. Google's introductory blog post explained the idea of a flying network of Internet balloons and followed up by saying, 'The idea may sound a bit crazy—and that’s part of the reason we’re calling it Project Loon—but there’s solid science behind it.'

The science mostly seemed to work out. Loon's sales pitch was that about half of the world was not on the Internet. The offline areas are too remote, without enough backhaul to build a traditional Internet infrastructure. So let's build everything here and fly it over there, and then everyone can use our flying Internet infrastructure in the sky. The Loon balloons were flying cell phone towers—they could deliver an LTE signal down to regular smartphones (the cheapest computers we have) with no special equipment for the end user. There was also a home version of Loon with a cute red balloon antenna. Google wanted to integrate Loon balloons into the traditional cell phone network and had partnerships with AT&T, Telkom Kenya, and Telefonica in Peru.

View more storiesEach flying tower was a tennis-court-sized polyethylene helium balloon with an altitude control system, solar panels, a satellite uplink for Google's air traffic control, and all the cell tower bits. The balloons would fly around 20KM above the Earth—far lower than a low-orbit satellite—and form a mesh network between themselves. The mesh network would have to be wide enough to cover the offline area and also wide enough to beam down to the traditional Internet, bringing the whole network online. Loon didn't have any directional control, relying instead on differing wind directions at various altitudes. At the height of the project, Google was launching 250 balloons a year, and they could stay floating for 300 days before they needed to be recovered. I don't think Google ever published an uptime metric, but Loon did have its uses. At one point, Loon delivered connectivity to 200,000 people in Puerto Rico after Hurricane Maria knocked out the land-based infrastructure. A commercial Loon service launched in Kenya in 2020.

It sounds like the problem with Loon was that it was such a unique solution with tons of special equipment, and if you're targeting people on the other side of the digital divide with little buying power, of course they can't afford to pay for all that hardware by themselves. In this regard, a project like SpaceX's Starlink seems better suited for bridging the digital divide. Starlink has the rich, developed world pay for the infrastructure, and then SpaceX could subsidize access for developing countries. Loon would have certainly been more convenient since it was a flying cell phone tower with a signal that beamed directly to your smartphone (Starlink requires a pizza-box-sized antenna) but when you're talking about having no way to get the Internet at all, the more scalable solution seems better.

Are you smarter than a 5th grader quiz. Are you Smarter Than a 5th Grader? Demonstrates exactly how much adults have forgotten since their elementary school days. It's all up on the chalkboard again as adult contestants team up with students to answer questions based. Do you want to know if you are smarter than a fifth grader? We offer a comprehensive quiz that tests your knowledge against facts that every fifth grader should know. From history to geography to grammar, see how you compare. You may be surprised at all the information that a fifth grader. Are You Smarter than a 5th Grader? This free quiz tests your knowlege against that of 5th grade students. Take the test now to disover if you really are 'smarter than a fifth grader'! You may also be interested in our Free IQ Test which provides you with an IQ score. 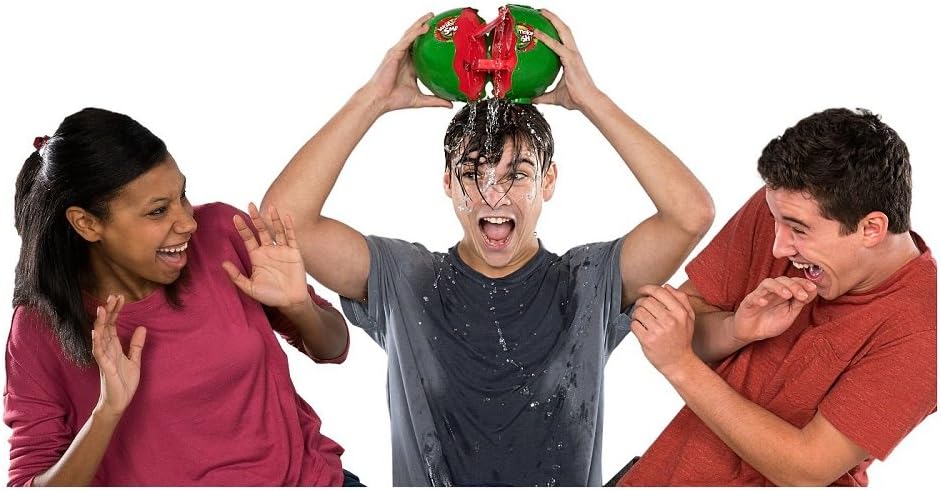 Some of Loon's technology will live on in another Alphabet Internet access project, Project Taara, which aims to deliver the Internet via a giant laser beam. Google's wild experiments never end, do they?